As any scale model builder can attest, scale modelling is a hobby that offers the freedom to pick and choose a wide variety of different projects, and allows you to develop multiple skillsets. With a background in 3D printing, this month’s scale modeller built several great scale models to date, from robots to spaceships, cars to Samurai armour. We’re very proud to announce Russ Ogi as our September Scale Modeller of the Month, read on to explore his scale model story! 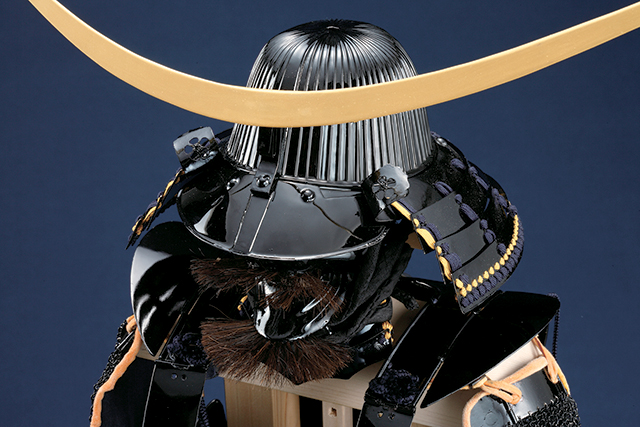 I got started building models when I was around 6 or 7 years of age. I started with snap fit models. One of my first models was a snap fit MPC Luke Skywalker van. As I got older, I graduated to more complex models requiring glue and paint.

Being a sci-fi fan, I would often build scale models of robots and spaceships. I built three Starship Enterprises, NCC-1701, NCC-1701-A and NCC-1701-D to display together. I also built a few cars and fighter jets.

Among my favourite sci-fi models were Revell transforming Robotech Changer models and the Monogram GoBot Convertible Model Kits. I enjoyed the complexity of the models and the intricate parts that allowed the models to change from robots to vehicles.

Eventually, I did a bit of kit bashing. One of my favourite pieces was a modified Ferrari 308 GTB that I gave the “Mad Max” treatment to. I created a mechanism that allowed the car to go from its original road clearance to lifting the car for off-roading. It was also equipped with roof mounted twin cannons and missiles. Oh yeah, it was blue camouflage. I opted for blue camo because the Lamborghini I made before it was green camo. I couldn’t have the same paint scheme two cars in a row!

My models have all been off the shelf varieties. The Samurai Armour from De Agostini ModelSpace will be my first part-work model. It will also be one of the most detailed model kits I have worked on.

2) What is your favourite part of the model making process?

My favourite part of the model making process is assembling all the detailed parts. Part of the satisfaction in building car models was seeing all the detail in the engine as I built it. With spaceships, it was the detail of the ship’s hull and the interior. With robot models it was building the complex parts that allowed the models to transform or the panels that opened up showing interior mechanisms.

These details sparked my imagination. Especially with robots or spaceships, I could imagine what it would be like to build the “real” thing. 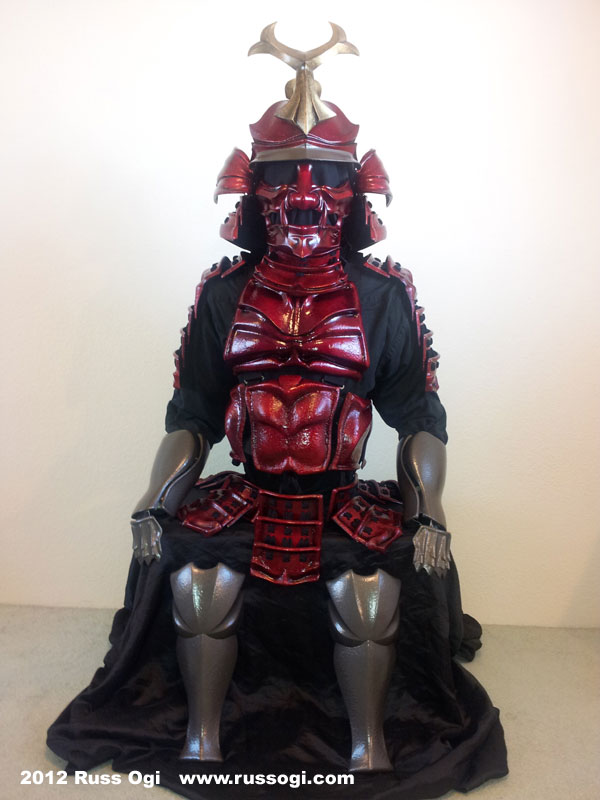 3) Which of your models are you most proud of, and why?

Later favourites included the Robotech Changer models. I spent extra time detailing the pilot and cockpit by painting with the tip of a needle. I’m suspecting once I get Date Masamune’s armour completed it will be one of my all-time favourites.

4) What is the most challenging part of this model?

I have just gotten started on this model. But looking ahead in the instructions, I’m anticipating the steps involving sewing will present the most challenge. I’m not good with the thread and needle and it’s not a skill that I developed much of.

The lacing, I’m looking forward to. Although I follow traditional lacing patterns on the Samurai armour I design, my plate armour, especially the Shikoro (neck guard) have more 3-dimensional shapes that affect spacing and how the plates interact with each other. I’m eager to study how traditional armour bends and folds. Ideas that would shape my future designs. 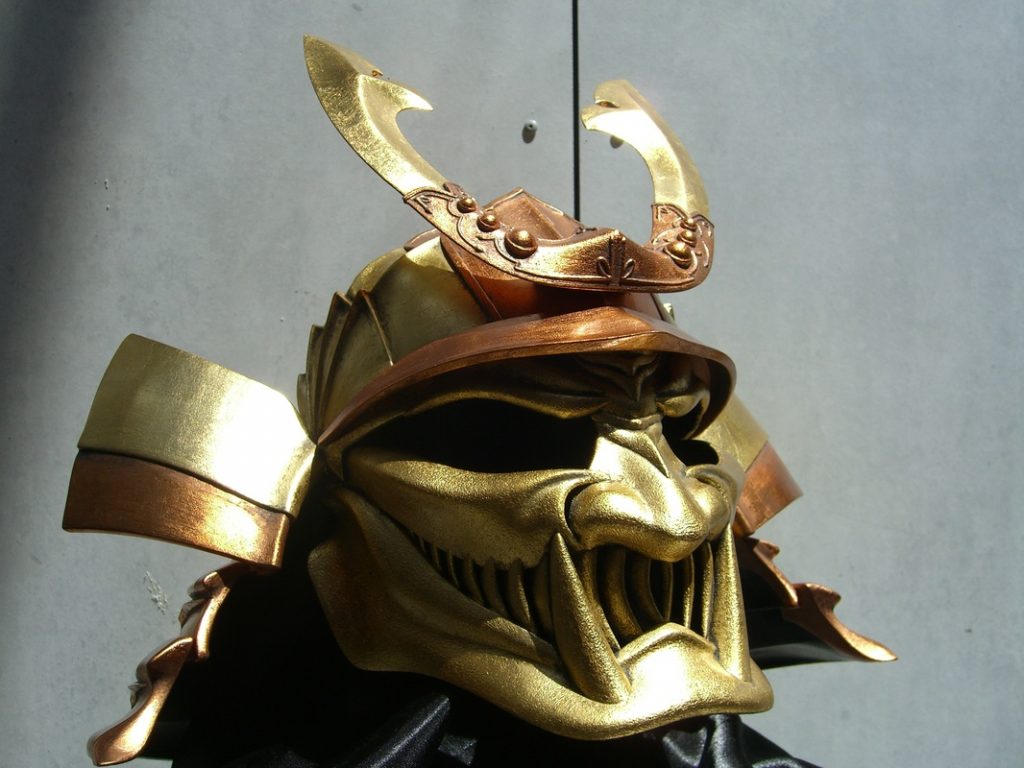 5) What is your top building tip for other scale modellers?

I’ve read build diaries of several model makers in the ModelSpace forum and they all seem highly experienced in building detailed scale models. I may have more to learn from them than I have advice to offer.

For model makers starting out, my building tip is to think outside the box. Many everyday things intended for other uses can be repurposed either as model making tools or as model parts. 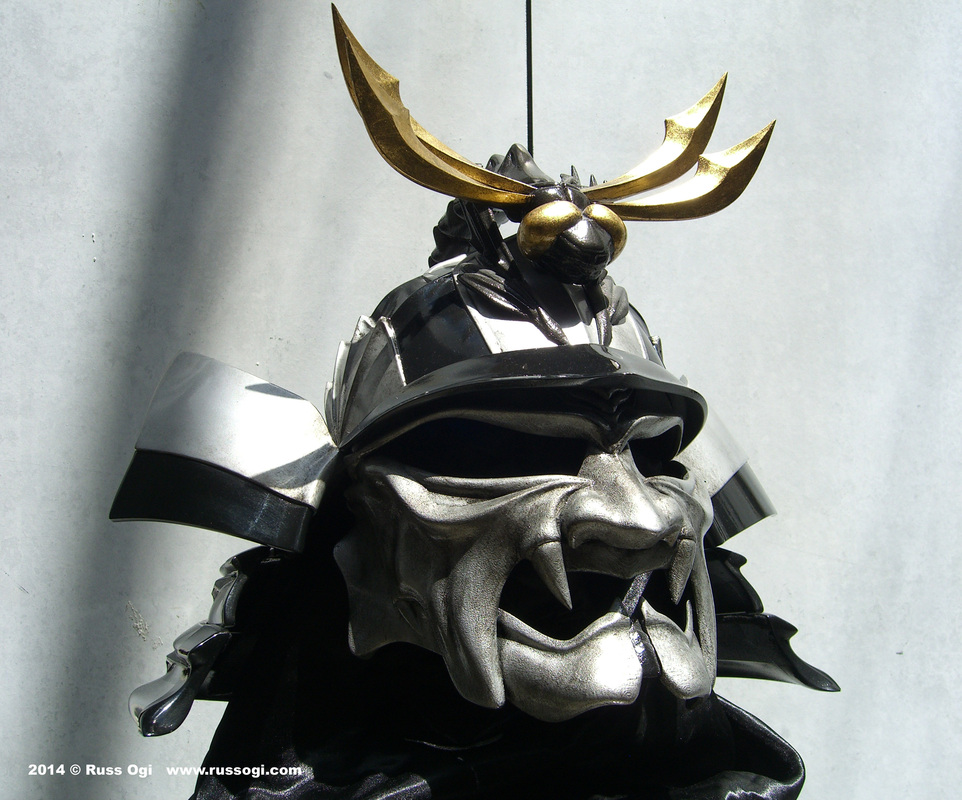 One of the nice things about repurposing everyday items is that you often have these items handy around the house. They are also found locally at stores and are usually inexpensive.

I periodically walk through the hardware and craft stores to see what’s on the shelf. Sometimes, I’m looking for a specific item I can repurpose immediately, and at other times I’m window shopping, taking mental note of what’s available for future projects.

6) For you personally, what are the best features of your Samurai model?

The best feature of this model is the scale. It’s not often you find any model at half scale.

The larger size allows for more detail and features. It also allows for greater authenticity in the construction of the piece.

With size comes presence. The completed height is about 80cm or 30 inches tall. So it’ll make for a pretty sizeable display when it’s finished.

7) If you could build a scale model of anything, what would you choose and why?

The half scale Date Masamune Samurai armour is probably at the top of my list of models.

I honestly have not built a scale model in years, at least not in a kit form. Working in the 3D printing industry, I’ve worked on many props, medical, engineering and architectural models. Some were full scale while others were miniatures. It did give me the opportunity to keep up my model building skills over the years. 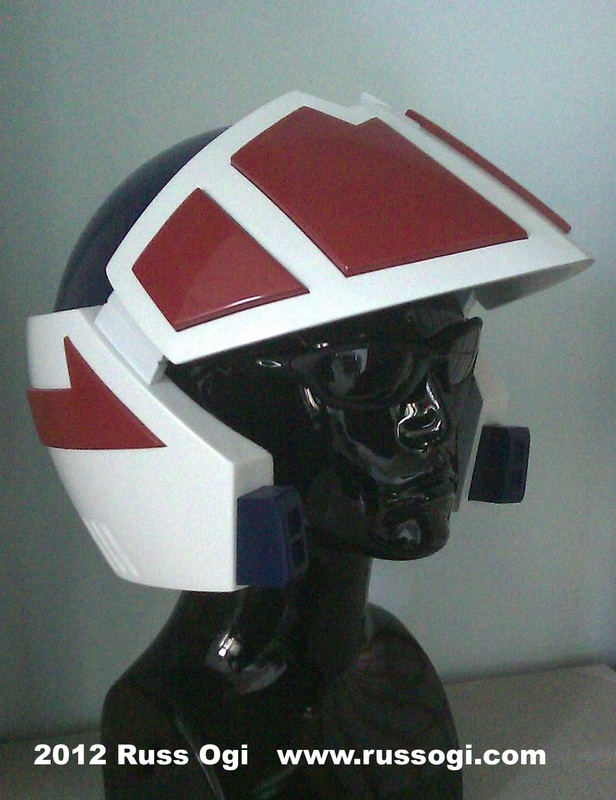 In some cases, it also allowed me to design the parts and how they looked and fit together. I was able to alter the designs to suit my finishing and painting style.

Would you like to share your own scale model story and showcase your work with our awesome online scale modelling community? Get in touch via the comments below, or reach out to us on Facebook, Twitter, Instagram, Google+ or Pinterest! In the meantime, we wish you all the very best with your current projects! 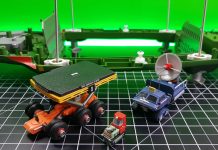 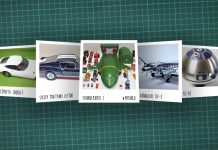 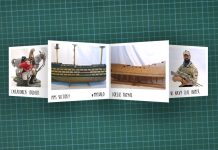 ModelSpace Scale Modeller of the Month – May 2018