In this day and age, we’re spoilt for land transport choices. Cars. Trains. Motorbikes. Scooters. Fast and slow, four wheels or two, electric powered or V8. Our ability to move easily across the country is unparalleled. But in 18th and 19th century America, options were incredibly limited. Enter the stagecoach, a revolutionary four-wheeled invention that changed the transport landscape. Read on now to explore the history and heritage of this iconic vehicle! 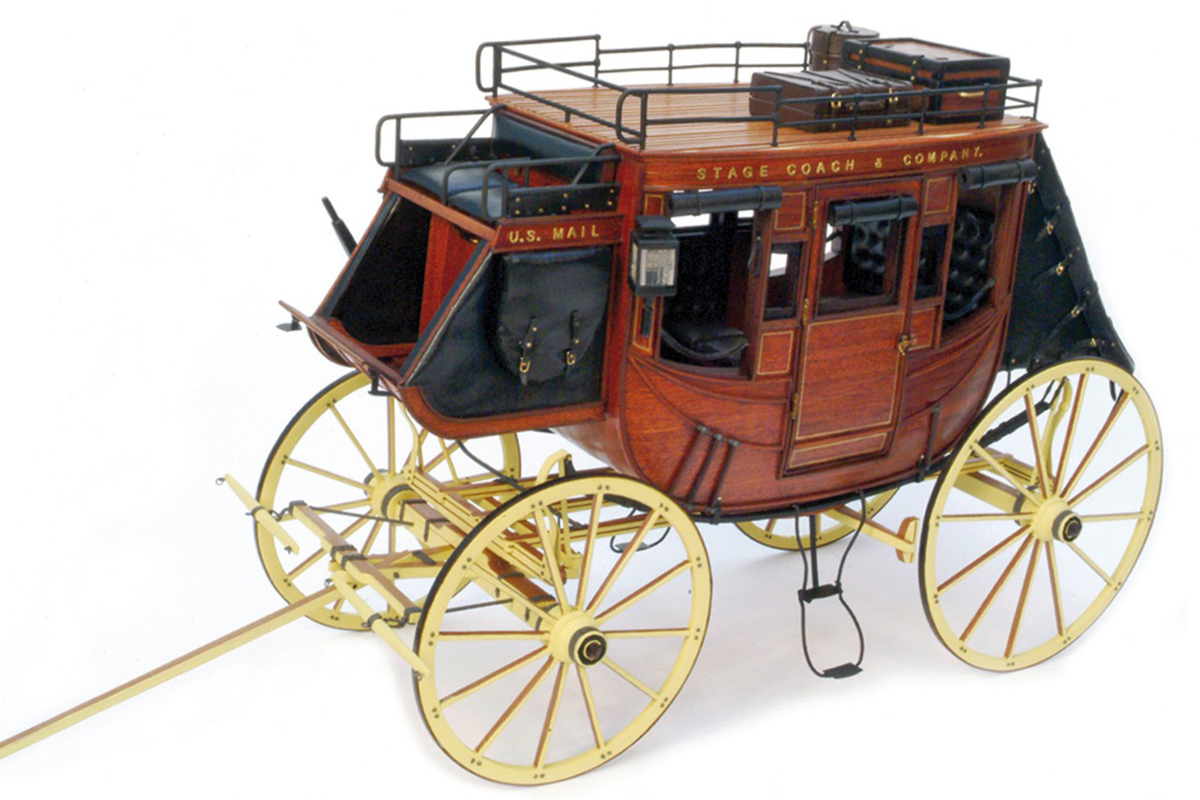 What is a stagecoach?

Simply put, a stagecoach is a closed, four-wheeled passenger transporting vehicle, drawn by two or more horses or mules. The driver, or coachman, sits at the front of the coach, high enough to have a clear view of the path and surrounding landscape. What sets stagecoaches apart from other coach types is that they were designed for longer distance travel along a predetermined route. Established stage stations or posts provided taverns and lodgings for travellers, and allowed for the replacement of tired horses with fresh ones.

In the late 19th century and beyond, armed “shotgun messengers” accompanied stagecoaches in order to protect valuables kept in strongboxes. The term “riding shotgun” originated from shotgun messengers, who typically sat alongside the driver at the front of the stagecoach. 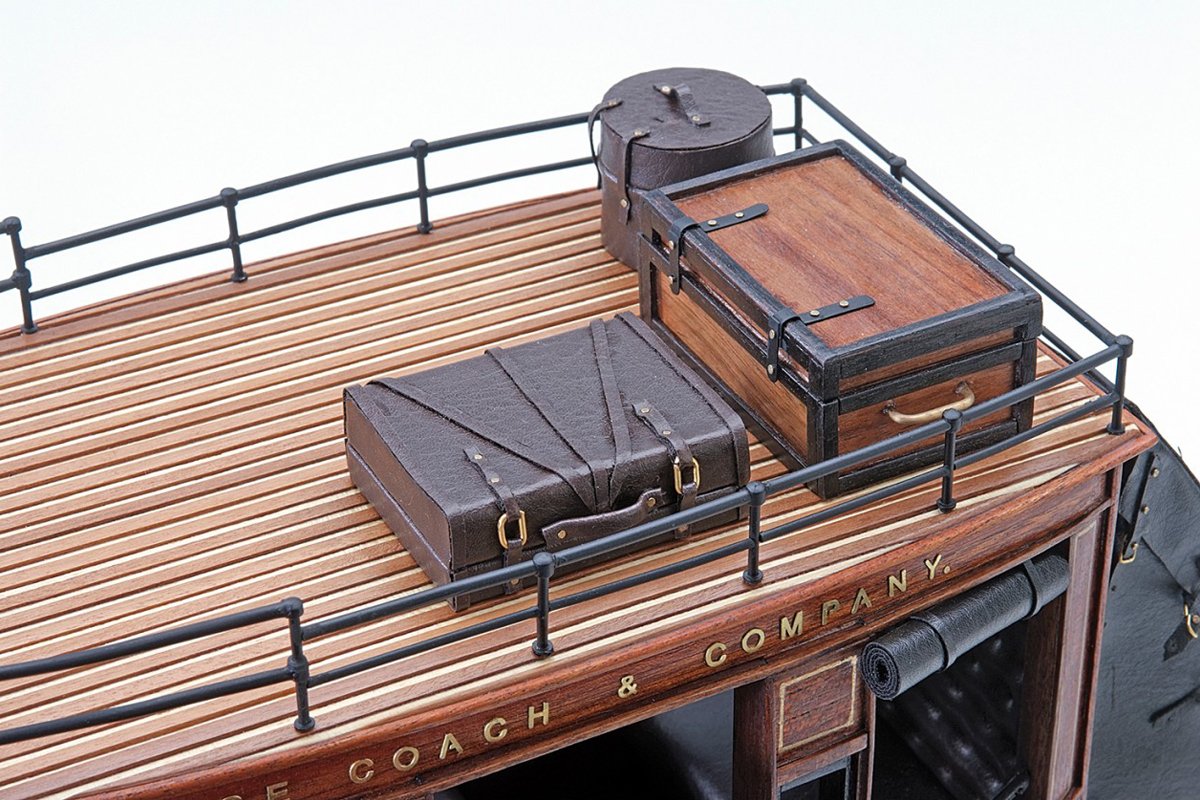 Stagecoaches in the US

On May 13th, 1718, the first stagecoach trip was completed between Boston and Providence, Rhode Island. Owned by Jonathan Wardwell, this successful voyage established what would become a major mode of transport for the better part of two centuries. The first regular stagecoach trips were limited to New England, but by 1756 this had expanded to include Philadelphia and New York. Such was the success of this new transportation system, that individual post riders were replaced by mail coaches by the late 18th century. With the significant impact of inclement weather, rocky and dangerous terrain, and bandits, stagecoaches provided a more stable and secure solution for mail delivery.

Despite their success, stagecoaches were still an uncomfortable experience for most, largely due to the use of steel and iron springs. In 1827, the Concord stagecoach changed things dramatically. The introduction of leather straps beneath the coach created a swinging motion, making the travelling experience far more pleasant.

In Mark Twain’s semi-autobiographical book, Roughing It (1861), he described a ride in the Concord stagecoach as “a cradle on wheels”

With the rise and prominence of stagecoaches, came the rise of bandits and robbers. Certainly, coach travel was safer than going it alone on horseback, but the success of companies like Wells Fargo drew unwanted attention. The impact and frequency of robberies was so bad during the gold rush era in the Rocky Mountains, that Wells Fargo took increasingly extreme measures to try to protect its passengers and payloads. They hired armed guards, nailed safes to floorboards, and trained silver merchants to create metal bars too heavy for robbers to carry. These measures did not stop bandits though, and Wells Fargo eventually established a detective agency to bring them to justice. This finally did the trick, but the cost of hiring these detectives matched the amount lost to robberies in the first place!

The arrival of the transcontinental railroad in 1869 signalled the beginning of the end of the US stagecoach era, however stagecoaches continued to be utilised for many more years in areas with limited railroad access. The automobile’s emergence was the final nail in the coffin. Despite being replaced by superior transport technology, the memory and legacy of the iconic stagecoach lives on. A symbol of America’s pioneering spirit, it improved cross-country travel dramatically and helped move the country into the future.